Gabriel Saloman will be embarking on a series of concerts in Europe and North America in September and October. These rare performances will in most cases mark his solo debut. Saloman’s live shows have built a reputation for intensity and mood, drawing on a range of sound from quite introspection to cavernous volume. He will be playing a set of pieces adapted from recent albums and performed on bowed electric guitar, tape loops and various electronics. These shows are in support of a series of new records – Movement Building Vol. I & Vol. II – forthcoming from Shelter Press. 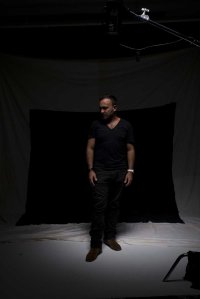 View all posts by gmsmg